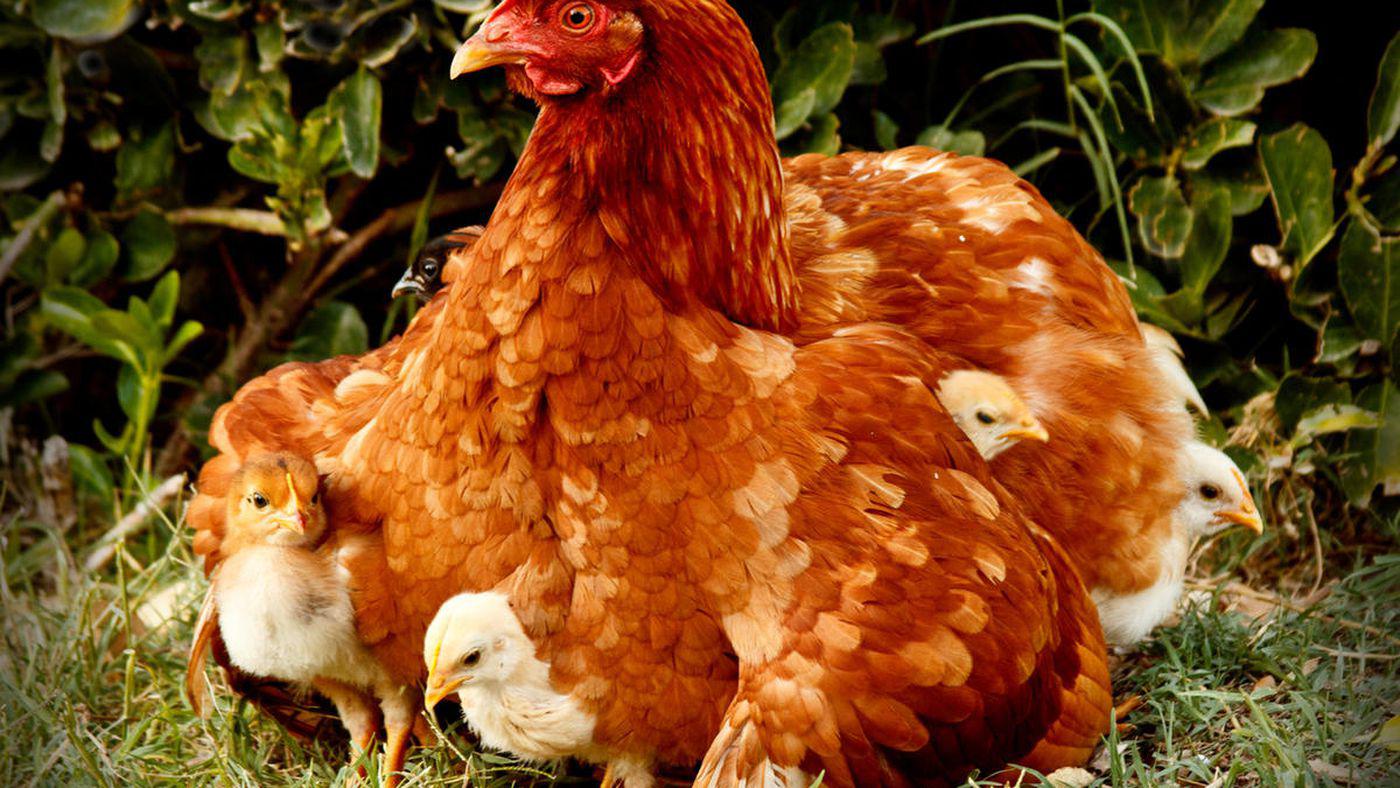 A God representation can be defined as “a psychological working internal model of the sort of person that the individual imagines God to be.”

A God representation is not the same as a God concept. A person may say that he or she believes in a loving and forgiving God, but in fact his or her God representations, which are often rooted in early object relations, may actually be negative. Often people’s God representations differ from the normative God concepts they believe they should have according to the religious culture in which they live.

Further details including registration will be provided later